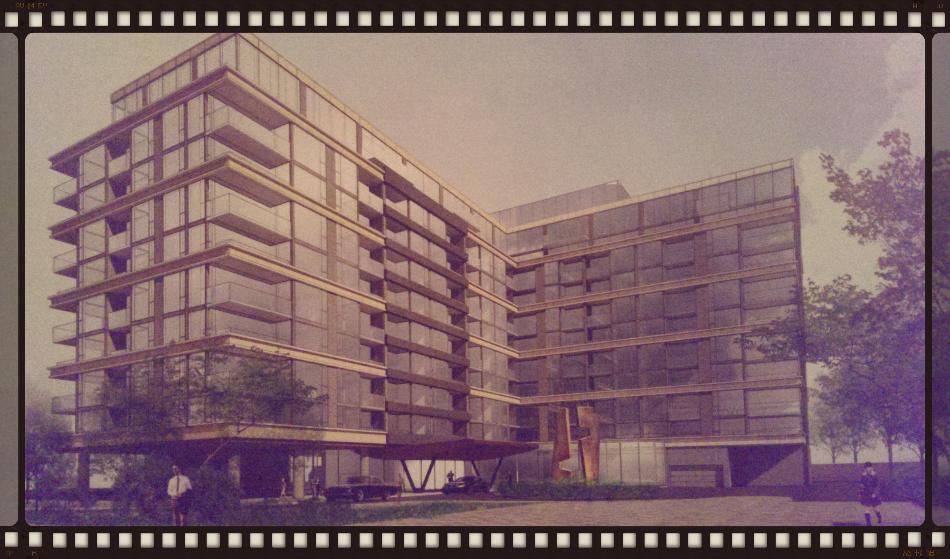 Please Register Below To Receive Brochure, Price List & Floor Plans. By registering below, you consent to your name being added to a mailing list for promotional materials such as receiving GTA-HOMES.COM’s newsletter containing information, updates, promotions and Platinum Access Events on all upcoming projects. We do not share your personal information with third parties. You can withdraw your consent at anytime.

250 Lawrence Avenue West is located close to public transportation with the the TTC Lawrence Station situated a few blocks away.  This development site is also located close to the Allen Road which leads to Highway 401.  There are schools and parks located close by including the York University Glendon Campus and Havergale College and parks such as Chatsworth Ravine, Douglas Greenbelt and Lawrence Park.  There are shops and restaurants nearby and the upscale Yorkdale Shopping Centre is situated not too far away.  This is where you can find retailers such as Louis Vuitton, Burberry, Holt Renfrew, Coach, Gucci, Lacoste, Versace, Michael Kors, Tiffany & Co. and much much more.

The Rosedale Golf Club is situated close by as well as the Don Valley Golf Course just to the north of that.  Also located nearby is the Toronto Cricket Skating and Curling Club which is situated just south of Highway 401.  This affluent community is a great place to settle down with amenities located nearby and has a walk score of 72 and a transit score of 79.

Register with us today for your Platinum VIP Access to the 250 Lawrence Ave W Condos by Graywood Developments!